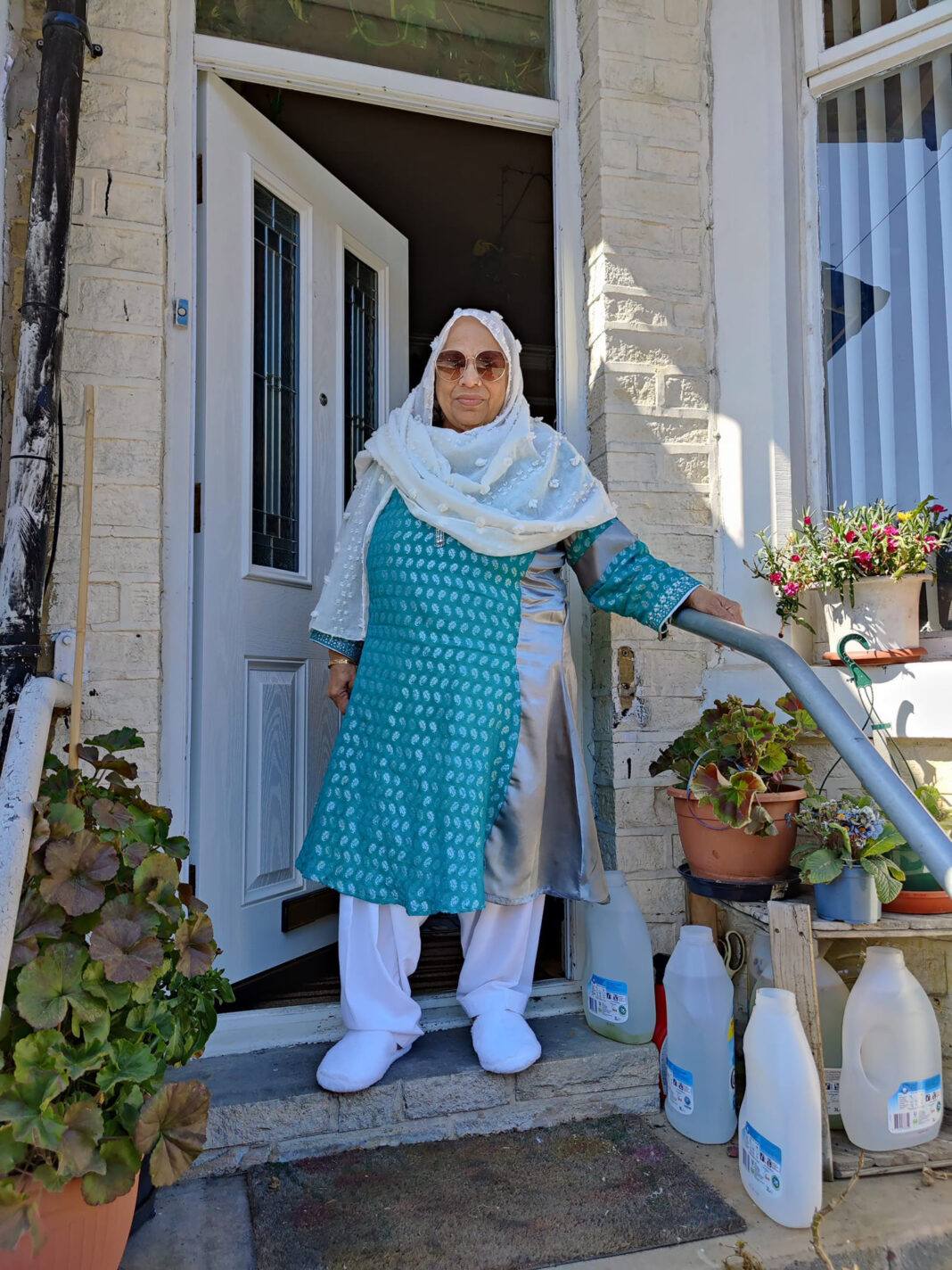 Islam is a religion with firm virtues at its marrow and common pith around which revolve the five pillars. The Quran and Sunnah are blazing beacons, possessing enlightenment and detailed scriptures regarding politics, law, economy, women’s rights and yet it is the Moulvis or the clerics that refuse to let even a single syllable in edgeways.

As the youngsters say “I might get cancelled” for this week’s column but then if it matters, it is bound to stir controversy and as Dianna Hardy once said wisely: “It only takes one voice, at the right pitch to start an avalanche”, and I take it upon myself to become the voice of reason. If my opinions harmonise, please continue reading and if not; you are welcome to use this part of the spread as a blotting paper for your next batch of kebabs. Pro tip: keep a light hand on the salt since you already seem to have a lot in your temperament.

For decades, I had this notion that the Moulvis were gatekeepers of religion rather than being guides, acting as sieves that withhold the important substance and instead allow half-baked and irrelevant philosophies to influence the masses. Being in positions of power, they can have positive impacts and yet they can’t even unite Muslims to celebrate Eid on the same day.

Another aspect about these Moulvis I dislike is the deep-rooted patriarchy within them and how averse they are to women acquiring the liberty and power already given to them by their religion. Muddying the purity of Islamic teachings with the lukewarm waters of their personal prejudices and letting cultural constructs leak into them to completely distort the original preaching to a shape; less abstract and more conforming to fit into society’s contours. Slap on a fatwa on me for all I care, I have seen 8 decades and firmly believe there is a direct connection with me and my lord and I do not need these Moulvis to police my ways.

I have always been one of the few Muslim feminists that have strongly believed in the empowerment of women and allowing them everything they desire as long as they keep within the parameters of their religion. Moulvis on the other hand have a sparse vocabulary and slap on derogatory terms such as Fahaash and besharam on women they failed to oppress, unfortunately the foulness they hand-feed to the crowds is lapped up and within mere years they create parasites and leeches that suck out the very lifeblood of women.

The gender disparity is viler as they prioritise sons more since they believe the males will continue their lineage while overlooking the fact that our Prophet Muhammad (Peace be upon him) himself lost all his sons and yet to this day, his name remains on our tongues. Daughters are blessings from the lord and of course as the Prophet himself said: “If you have a daughter and you grow her, educate her and love her with full care then the Almighty will grant you Jannah for sure”. Just as paradise lies beneath the soles of your mother, it lies too within the tenderness you show to your daughter, the way you treat her and provide her with everything she desires.

The rejection of the domestic violence bill in Pakistan is another troubling issue, the bill that was drawn to protect women and children and proposed heavy punishment to perpetrators of domestic abuse. It was rejected by the so-called Islamic Council of Pakistan on the basis of the bill’s substance “contravened with the injunctions of Islam”.

Good god let me grab my blood pressure pills, the illiteracy is showing; I think I might just pop a blood vessel or two. I don’t understand what Islamic Injunctions allow domestic violence to take place? These Moulvis are the reason women have been beaten, raped and even murdered since there is no justice in a lawless land.

At this point we can only pray for a saviour or to educate the public to an extent where they are able to differentiate between what is right and what is wrong, to realign their moral compass instead of blindly following crude and obscure teachings.

It is high time; these Moulvis understand they are the servants of gods and not gods themselves.

COLUMN: A Discourse On Divorce

Prity Farooq: My journey into Islam

Wills: Have you made one?