Bob Geldof has offered to accommodate four refugee families in his London and Kent homes as Europe struggles comes to terms with the scale of the humanitarian crisis.

Bob is prepared to open the doors of his house in Davington, near Faversham, to help deal with the growing migrant crisis. He is also allowing another refugee family to take up residency at his flat in London.

During an interview on Irish radio station, RTE Radio One, this morning, He said: “We are better than this, we genuinely are. I’d be happy to put up a Syrian family.

“It is a monstrous betrayal of who we are and what we wish to be, we are in a moment that will be discussed and impacted upon in 300 years time, a fundamental shift in the way the world has worked for the last, say, 600 years.

“If there’s a new economy there needs to be a new politics. There isn’t and it’s that failure of new politics that has led to this f***ing disgrace,” he added. 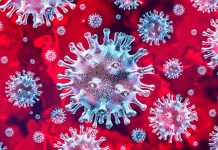 COVID-19 Daily: Rise in cases ‘may be levelling off’ according to the ONS 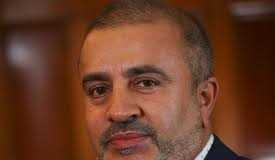