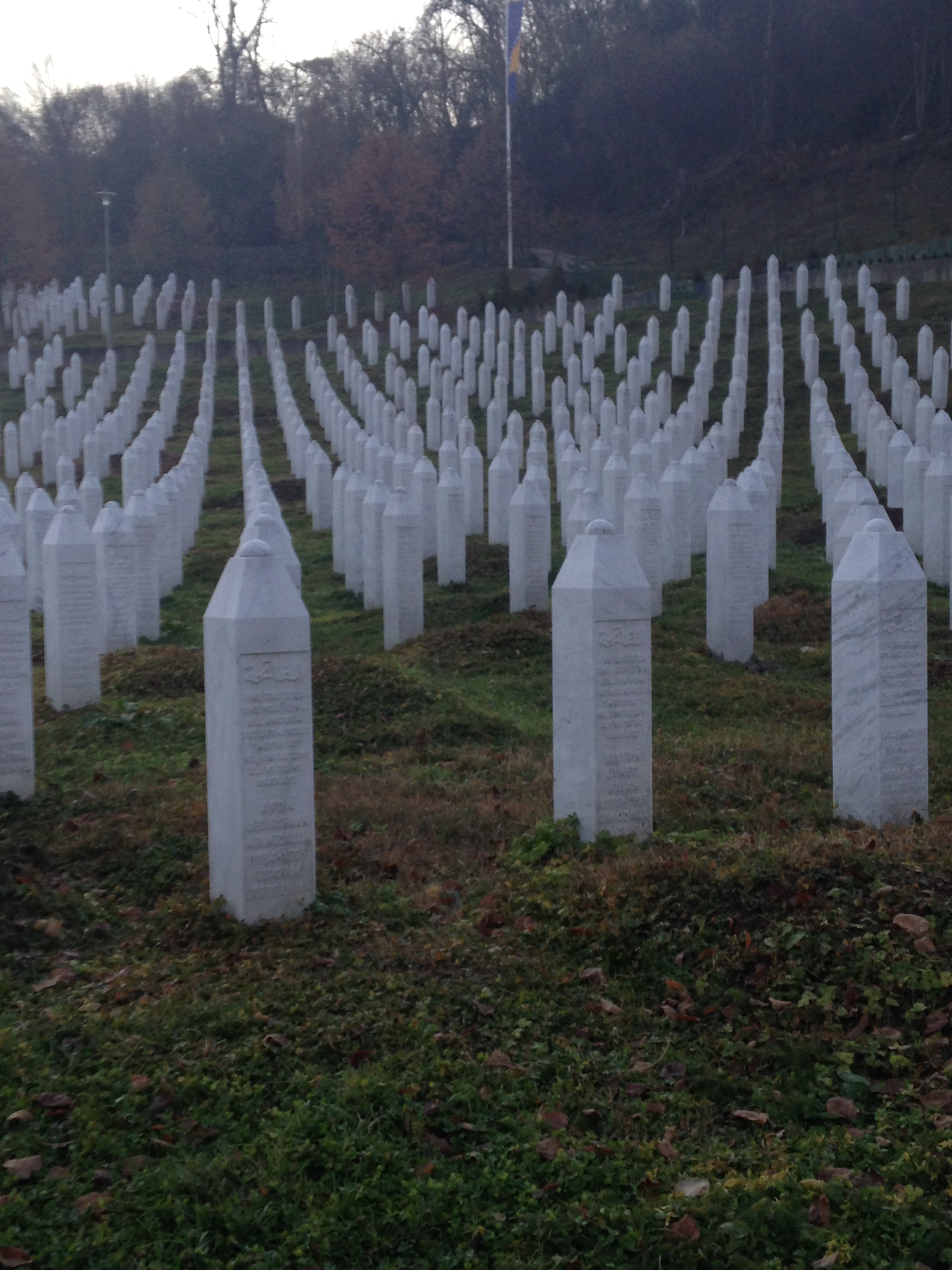 A group of invited representatives from community groups across the Bradford district will come together to commemorate the 25th anniversary of the genocide of Muslim men and boys in Srebrenica.

A commemoration gathering will take place in City Park to mark Srebrenica Memorial Week, which runs from 5 to 12 July 2020.

The gathering, which is being organised by Bradford Council, will take place on Friday 10 July at 11am in City Park.

The Srebrenica genocide was the single greatest atrocity to take place in Europe since the Second World War and saw the systematic massacre of more than 8,000 Bosnian men and young boys in less than one week at Srebrenica, a UN protected area and safe haven.

Bradford was the first city in the UK to lay a memorial stone to commemorate Srebrenica, which is in the Peace Garden behind City Hall.

This year’s theme for the commemoration is  ‘Every Action Matters’, which seeks to encourage everyone to reflect on their own behaviour and choices that they take, and demonstrate that however insignificant it may seem, every action matters, whether positive or negative. Those who stand up and unite against hatred can make a difference.

Words matter, but so do actions, and it is imperative that actions are taken to address the growing levels of intolerance in our country and contribute to the creation of a safer, stronger and more cohesive community.

Cllr Sabiya Khan, Bradford Remembering Srebrenica Ambassador, said: “Unfortunately, because of the current pandemic, we are not able to commemorate Srebrenica in the usual manner, with an event. However, this gathering will commemorate the appalling events that took place in Srebrenica where thousands of men and boys were systematically murdered, simply because they were Muslim.

“It is also a way in which our community can take a stand against the hatred and discrimination that targets groups based on their religion, ethnicity, gender, sexuality or any type of difference.

“We are calling on all communities to REMEMBER the victims and survivors of the Srebrenica genocide; LEARN the lessons from Srebrenica, particularly that we must always be vigilant against hatred and intolerance in our communities and PLEDGE to take action now to build better and safer communities for all.”

£2.6 billion investment in green technology in the North East