Home Community COLUMN – THE BRADFORD SHEIKH: Much a do about a flask of... 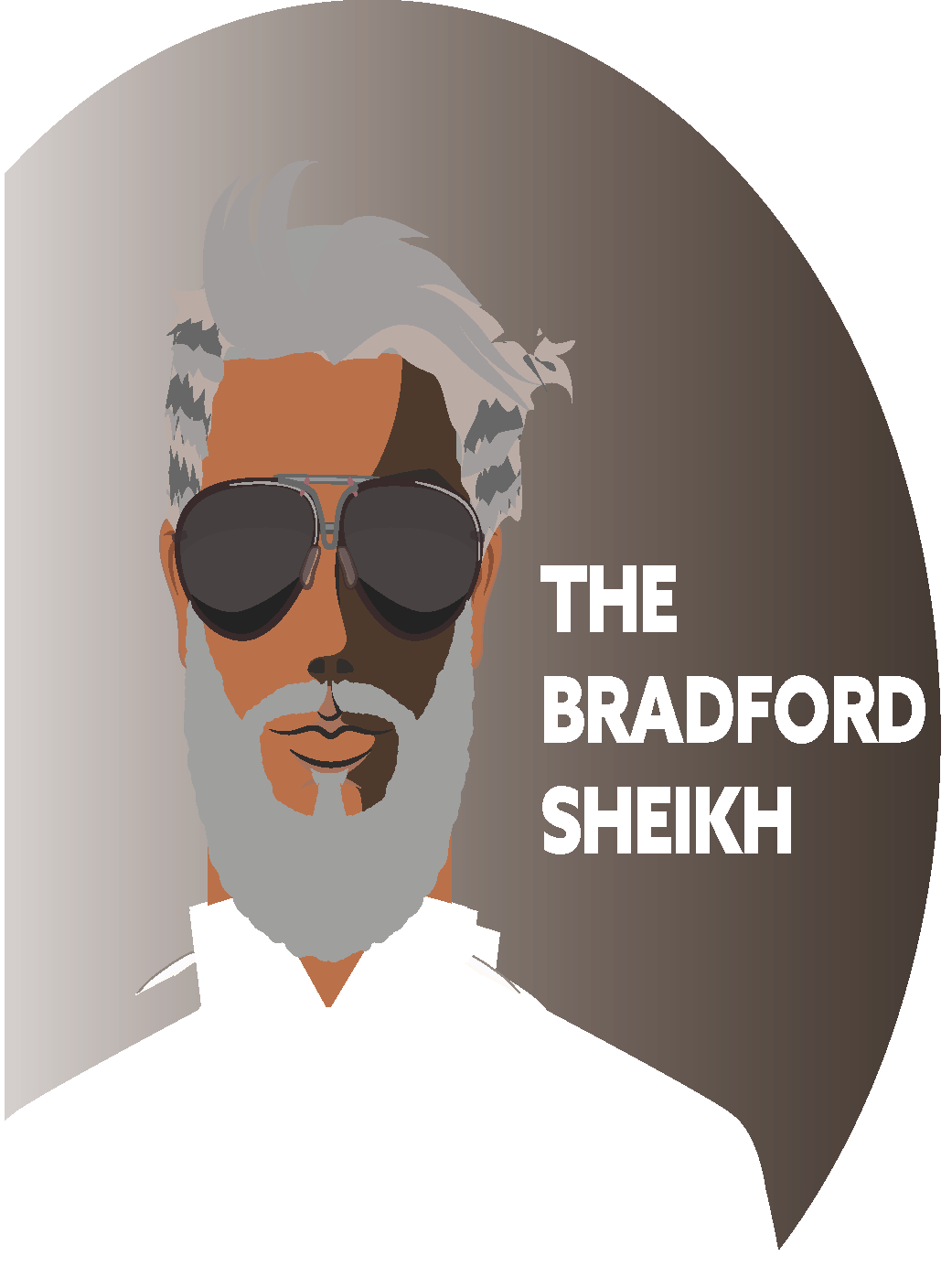 A few months ago, I was referred to hospital by my GP, who warned me beforehand: “Looks like you will be needing surgery on your nose.”
A few weeks later, I was on my way to hospital and the surgeon confirmed what my Doctor suspected. As he leered into my nose: “It’s too far gone, the only way is to have surgery, I’m afraid.”
The surgeon drew a picture on a plain piece of paper explaining how my septum had deviated totally to the left and the opening on the left side of my nose was tiny and the opening on the right side, was now massive –in layman’s terms – my nose was as bent as a five-bob note.

“I have been doing this for over 20 years,” gushed the surgeon in a truly haughty colonial manner…
“Haw, haw, I will be done with you in twenty minutes,” blimey, I thought, ‘hope he’s not got any Jimmy Saville sort of tendencies, or I’m truly done for!’

Sadly, the ‘Carry On’ sketch would not end there.
That said, if I was to choose a ‘Carry On’ character to play in my very own ‘Carry On Doctor’ movie, It would have to be Francis Bigger, played by the late Frankie Howard: “Oh just some pain in the back. It’s a ooh, ooh dear.”

Well, I had to get ready to start playing the victim, especially after my dear mother decided to announce the fact that her beloved son had to have an operation to all her daughters: “My son’s going to have to go to hospital to have an operation on his nose,” she said, before looking at me with a twinge of sadness.

As we got closer to operation time, my mother kept on trying to get me to say something like: “I don’t want to take my wife, I want to take my mother, the one who gave birth to me, nurtured, clothed, taught me everything, you get my drift?!
When I asked her to accompany me, she was over the moon – and as the day of reckoning got closer, I didn’t really think about it much. My Mrs asked: “Are you scared?” I retorted “Nah, not even thought about it.”

It was only hours before I went into the hospital did it hit me. My boss put his arms around me after turning his face away from a hospital diagram I was given: “OHHHHH, take it easy mate”, before turning back and retorting: “If something happens and you pass away, I’ll look after your kids,” before nonchalantly patting me on my back, and shouting at my colleagues who were left open mouthed: “What, I only said I’ll look after his kids if he dies, I’m trying to help him here.”

The day of reckoning came, and my parents were at my house about 10 minutes before I had initially expected them, I could get used to this I thought, before thinking: “Nah, Asian time doesn’t apply when it comes to emergencies.”

We got to the hospital and as soon as we walked in, mother was aghast by an unholy sight: “Free coffee and tea, I’m definitely going to have some.”
Her comment actually made me feel at ease as I felt like Francis Bigger as I knew the next quirky comment was not far off.
She did get her tea, via the traditional flask she had smuggled into the hospital: “She sipped away to her heart’s content – it was like her ‘Shawshank Redemption’ moment where Tim Robbins no longer feels like a criminal, as he sits on top of a building, with only his dreams and aspirations as company. We then saw the smiling face of my surgeon with every turn of the doorknob: “Are you ready to breathe better now Sir?”

I felt like responding with, “Gee saheb,” but since this guy was going to be cutting my nose open any time soon, I went with “I am indeed,” complete with a water melon smile.
All the way through the two hour, wait through the pre-operative process; my mother just prayed the holy quran for two hours, with her flask in tow, occasionally stopping for a few minutes to ask me what I had ordered for lunch, to ensure she could also have a nibble, and also to praise the non-muslims for their hospitality and kindness: “They are so polite,” before breaking out in duaa for the entire nation, and then back to reading.

I was eventually taken to the operating room and the real wait began, my mother asked me for forgiveness, it was like I was coming back in a box or something, granted you never know when our time is up, but I thought, bugger, if I do, I should also get praying, in case the almighty accepts me and gets my nikkah done to all those ‘Hoors’, then is there any point in coming back? What a predicament to be in eh?

I was given my anaesthetic and instead of slowly succumbing, I was knocked out straight away, and the next thing I know, I was in pain, and all sorts of women waiting by me, to wake up, nurses unfortunately, not the ‘hoor’s of jannah.’

I was then taken back to mother who smothered me in hugs and was probably the main reason why the operation went so well, she constantly prayed and visited me for days after I had come home, I saw first-hand what our mothers go through for us, pray, console, make us laugh make us happy – in a totally unconditional manner – may she be rewarded and may all our mothers be rewarded with eternal bliss for the many sacrifices they give for us day after day and night after night. 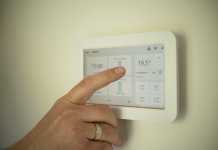 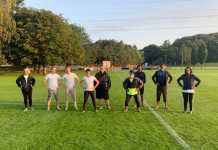 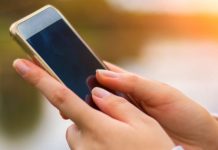