Home Sports EURO 2020: Stunning victory for England, as they head to semi-finals 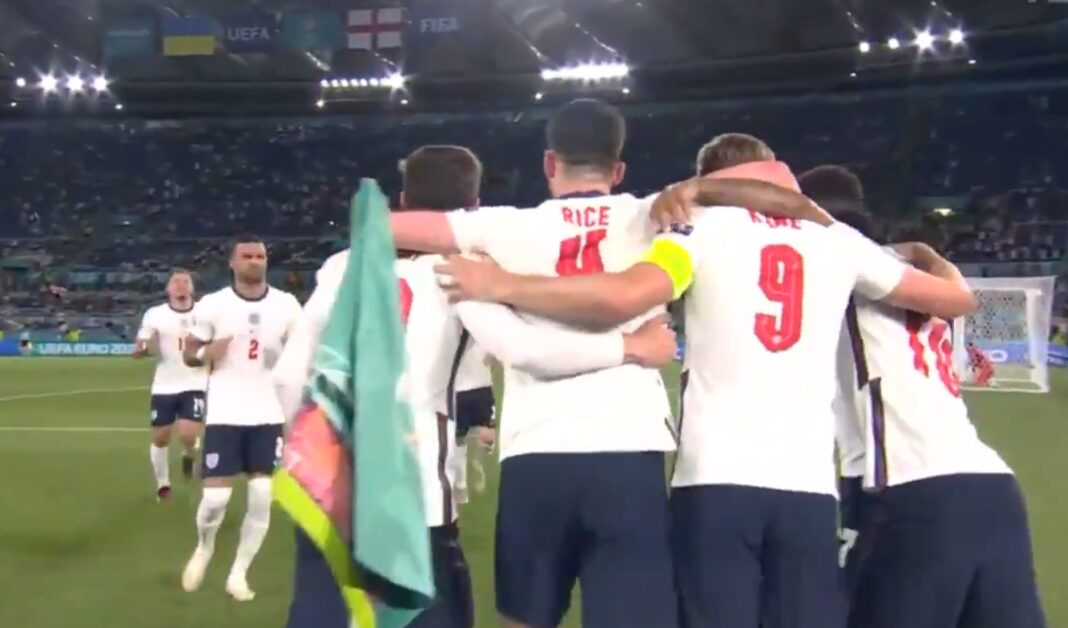 England clinched a 4-0 win against Ukraine in Rome on Saturday, putting them straight through to the semi-finals against Denmark at Wembley next Wednesday. The winners will play Spain or Italy, who meet in Tuesday’s semi-final, also being played at Wembley.

The stunning performance by England at yesterday’s match means they have matched their run to the 2018 World Cup semi-finals in Russia, their showing in the Nations League in 2019 and it also gives England their third semi-final at a European Championship, after 1968 and 1996.

It was also their biggest European Championship finals win, and their largest in the knockout stages of a major tournament, and comes after the significant victory over Germany in the last 16.

The opening goal on Saturday came from captain Harry Kane after just four minutes. The second half was even quicker with Harry Maguire heading in with just a minute gone.

Two other goals were scored by Kane and a first international goal from substitute Jordan Henderson, which put England firmly in the winning seat.

“The players have been fantastic,” Southgate told BBC Sport. “To play as well as they did in a game with so much resting on it was impressive.

“We’ve known we had players we needed to look after physically. We know across seven games, the squad is so important, trying to give people a breather at the right time.

“We learned a lot from Russia in that instance. We were trying to balance players with knocks and yellow cards.

“I suppose it’s still sinking in that it’s another semi-final – three in three years.

Mohamed Sbihi is the first Muslim flag bearer at the Tokyo Olympics, but is Team GB really diverse and inclusive?

Covid: Face coverings to be mandatory again in shops and on...