Home News Bradford News From the vibrancy of a school to the intensity of the council,... 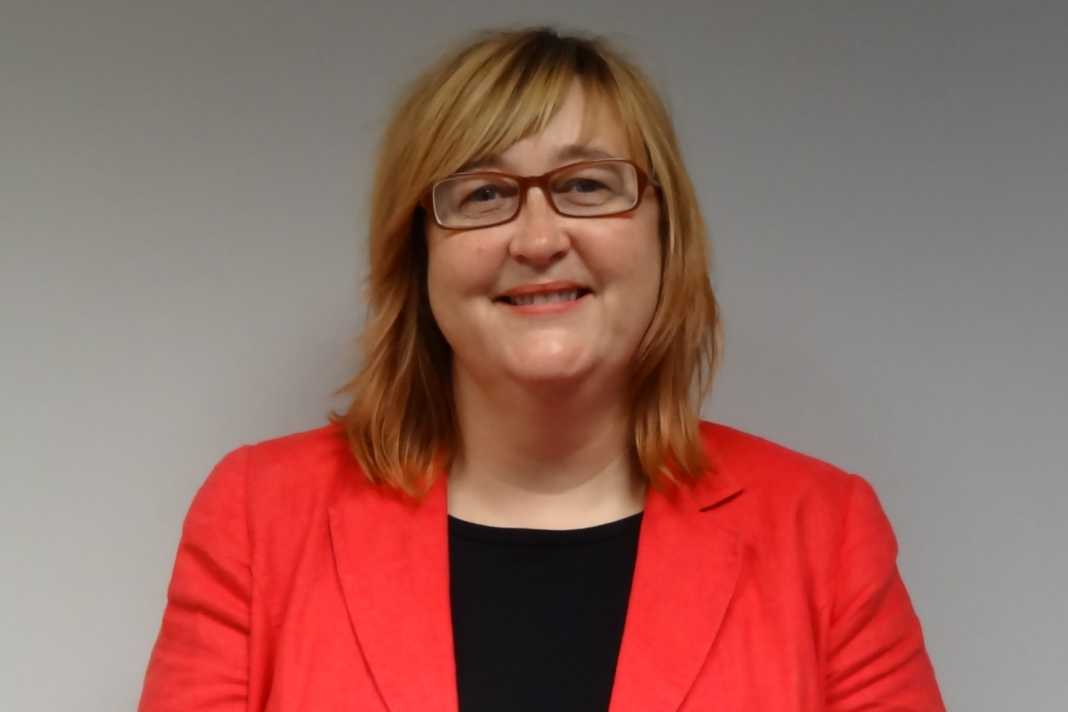 Sara Rawnsley, Headteacher at Princeville Primary School, a school that our editor also attended, and newly recruited Recruitment and Retention Strategy Manager at Bradford Council has had a vast amount of experience in spotting fresh talent and helping the developing of individuals. Rawnsley’s ten years of experience as a Headteacher at Princeville Primary will help her in the new role she has recently taken on at Bradford Council.

Rawnsley says the reason why she took on the new role as Recruitment and Retention Strategy Manager was because “It is something I am very passionate about. I am very passionate about spotting talent and bringing careers on. When you are a teacher in a classroom you want every child in your classroom to do really well and as a headteacher I’ve had the same mantra about my staff. I have been a headteacher for ten years and when this post was advertised I thought it is something I am really keen to do; to bring together lots of things that are going on in a cohesive package for Bradford, attract people to Bradford, get the best people in and get the best schools.” Her new role will involve identifying exceptional talent and those who will help in the betterment of education and placing these individuals in the right roles. She will also be looking at staff right from education and teaching up to executive headship.

The two roles vary “As a headteacher you are in charge of your own school, the grass roots from children to education and staffing. This role is very different because it is totally strategic, so it is about bringing together adults who can bring the best outcome for the children. It’s working with many different people and dashing about a lot” explains Rawnsley.

As of summer 2015 Rawnsley will officially be leaving Princeville Primary School as a headteacher and focusing solely on her new role at Bradford Council. She says everyone at the school has been very supportive of this new chapter in her life and she believes that it’s good not to stay at a place for too long, “Always leave on a high.”

Up until summer Rawnsley will be juggling both the roles and she says her time is managed well thanks to her deputy headteacher “I have got a really great deputy headteacher at my school who is leading the school when I’m not here, so I manage it by being quite flexible with my time so that I can work both alongside each other until I leave the school in summer.”

In her new role she says the skills and requirements she will be focusing on are; “With school leaders we are looking for people who have got clear vision, are very strategic and very tenacious and passionate about the outcomes for children and getting the very best for them. Those are the key elements which are crucial.”

Rawnsley has always been passionate about her role as a headteacher and says spotting talent has been a key skill of hers which will be extremely useful in her new role “I’m passionately developed and very good at the succession, planning and process of my school where we spot talent early, such as support staff, developing people and encouraging people to go as far as they can. I have done this very successfully at Princeville and we have really great staff with clear pathways. I want to extend that across the district and develop talent management and have real clear pathways for progression for everybody.”

Discrimination in the UK is worse than five years ago

VOLUNTEERS WEEK: Meet the Covid heroes making a difference in their communities

Kids eat for free in Morrisons cafe this summer