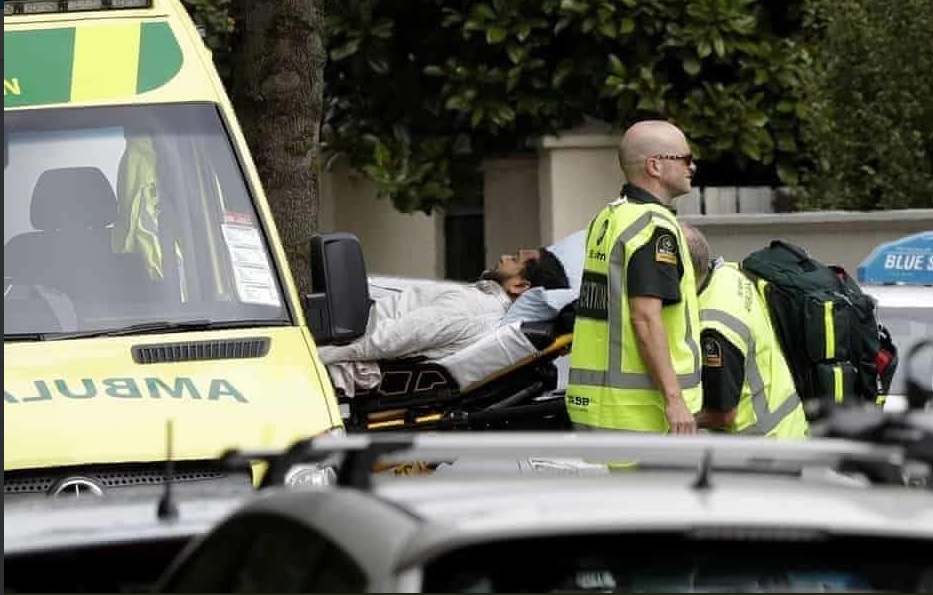 For many of us waking up to the horrific news of the ‘terrorist attack’ on two mosques in Christchurch, New Zealand during Friday prayers has been deeply saddening.

Many from across Bradford district have reacted to the deadly attacks which has killed 49 and left many seriously injured. 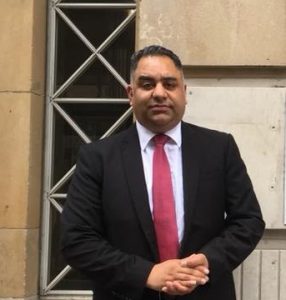 “I condemn this horrific, sickening and cowardly terror attack on Muslim worshippers in a place of faith, and my thoughts, prayers and deepest condolences go out to all of those who are grieving in New Zealand following this tragic loss of life.

“As a society, we will mourn and we will hurt, but we will only emerge stronger. Attempts at division will leave us strengthened and united in knowing that those who use terror to kill, wound and maim innocent people to try and drive a wedge between communities cannot, and will not ever, win.

“As we grieve, we must also not forget the stories of heroism that are emerging already, with people running into danger to save the lives of others without regard for their own. Remember their names, not those of the cowards who carried out this attack.”

MP for Bradford West, Naz Shah, has called for communities, particularly those attending jummah (Friday) prayers to ‘be vigilant, be safe, be strong and remain united’

She informed her social media followers that she has spoken to the Home Secretary Sajid Javid who has reassured her that local police will be speaking to the local Muslim Community particularly around #Jummah later today, and that the Home Secretary agreed with her that “they will fight all forms of terror and never let terrorists divide our communities. Never.”

West Yorkshire Police and Crime Commissioner, Mark Burns Williamson OBE offered his thoughts and prayers with all those affected by this senseless act in New Zealand.  “Standing together with New Zealand Police colleagues in the face of adversity and all communities here in West Yorkshire” He said

The New Zealand Prime Minister has declared the violent attack as an act of terror. She said: “What has happened in Christchurch is an extraordinary act of unprecedented violence. It has no place in New Zealand. Many of those affected will be members of our migrant communities – New Zealand is their home – they are us.”

Our thoughts and prayers with those affected