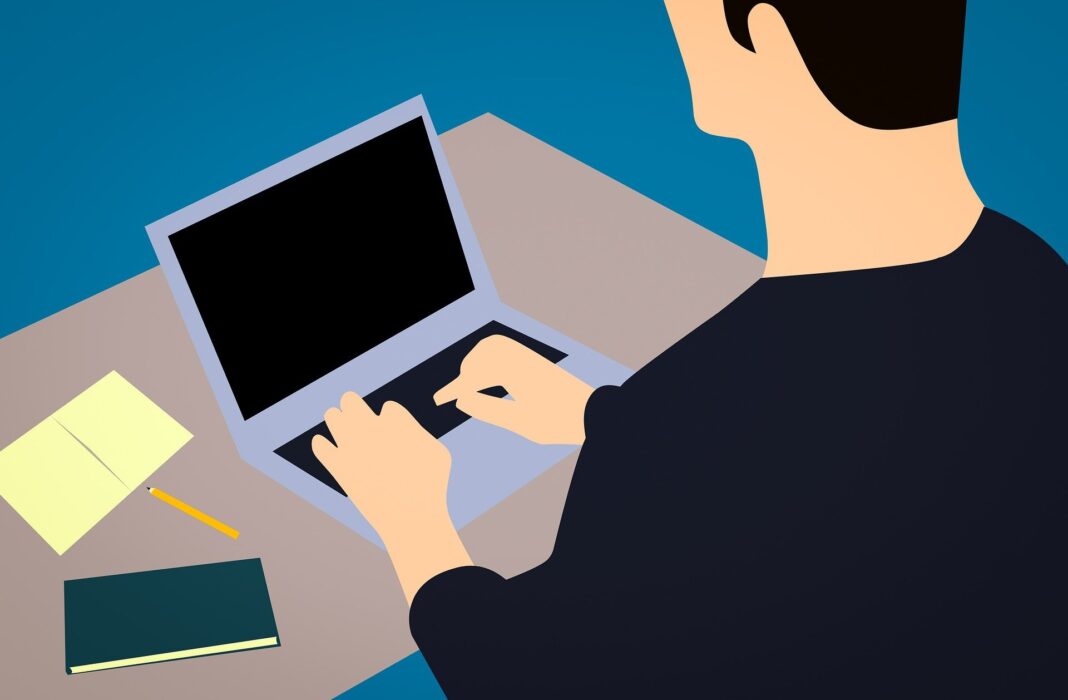 It has been announced that one of the co-founders of a North East based, clandestine paedophile hunting group has died in a freak accident. Known only as Callum the death was announced on Dark Justice group’s Facebook page.

In announcing the death of his close friend and colleague, Scott said: “This is the hardest post I have ever had to make. It is with great sadness I have to announce that Callum the co-founder of Dark Justice sadly lost his life in a tragic accident”.

The two paedophile hunters, using the pseudonyms Scott and Callum, set up Dark Justice in Newcastle in 2014 to investigate and catch online child sex predators. In the seven years they were in operation Scott and Callum helped convict over 150 men and one woman for sexual offences against children.

Some of the high-profile cases that the group helped to bring to justice include Joseph Lennon, an 82-year-old pensioner who boasted that he had abused a 6-year-old girl in India, Tony Watson, a 52 year old man who asked a minor ‘if she wanted to lose her virginity soon’, and Anthony Morgan, a 54 year old dad, who was caught by the group on no less than three separate occasions.

Dark Justice amassed a large following on social media with around 217, 000 followers on Facebook alone.  Some of these followers have been paying tribute to the groups work.

Lisa Jobes from Newcastle posted: “So sad, so sorry for your loss, thank you for everything you have done to keep our children safe”, and Robyn Frances from Washington added: “The service you men have provided the country with is unforgettable”.

Laura Robson from Consett said: “The job of saving the most vulnerable from the horror of abuse is something I’m very grateful to you all for”.

The group had polarised opinion after they were thrust into the public eye due to filming confrontations with paedophiles, who had come to meet their victims.

While similar groups have been condemned for questionably legal actions such as live streaming confrontations, Dark Justice always acted lawfully.

In explaining their working methods, the pair are on record as saying: “When conducting our investigations, we never approach anybody first. Instead, we set up an online profile and wait for messages. When we receive a message, we reply immediately and tell them that we are underage”.

They went on to say: “When talking to anyone, we always try to avoid sexually explicit conversation. We act young and uneducated on the subject, and we never encourage sexual chat or sexual behaviour. The people we talk to suggest a meeting, and at this point we take over and suggest a place where we know we can control what is going on, and where we’ll be safe”.

The group explained that when a person confirmed they were attending a meeting, and the team spotted them, the group always rang the police and reported the crime. As soon as they have been arrested the team went to the police station to make statements.

If someone suggested a meeting after an online chat with a decoy and then didn’t show up for the meeting, the group’s evidence was still handed in to the police and investigated.

Many parents regarded them as heroes for ridding the streets of child abusers and putting scores of paedophiles behind bars. Others viewed them as vigilantes, while police forces became increasingly critical of so-called ‘hunter’ groups – fearing they could jeopardise official investigations.

Assistant Chief Constable Dan Vajzovic, lead for online child abuse activist groups for the National Police Chiefs’ Council said: “The groups were not always acting in the children’s best interests, and in some cases they could be detrimental to the police’s work”.

Dark Justice responded saying here would not be a need for so-called ‘vigilante’ action of the police was doing more to stop the online grooming of children.

In recognising this the group said: “Some people are sceptical about what we do and how we do it. We’re not vigilantes who operate above the law, we’re concerned citizens who work closely with the police to help effect change and to keep our children safe”.

It now looks like with the death of Callum; Dark Justice’s work is at an end.

Scott has confirmed he is “stepping away” from the group after seven years.  In the post on Dark Justice’s Facebook page Scott said: “I have tried to think of a way to continue but sadly without my best friend I can’t see myself continuing,”.

He went on to say: “I would like to thank you all for the amazing support you have shown us over the last seven years and a thank you to all the other groups out there fighting for the rights of children.”

He added: “In the words of Callum “go get em lads!”

It is understood the two men met each other through Scott’s brother. Prior to starting Dark Justice, both men worked in the digital media industry.

£2.6 billion investment in green technology in the North East

Have you considered a role in the NHS? An eye opening...