Home News National News The murder of a little girl in Pakistan has sparked outrage and... 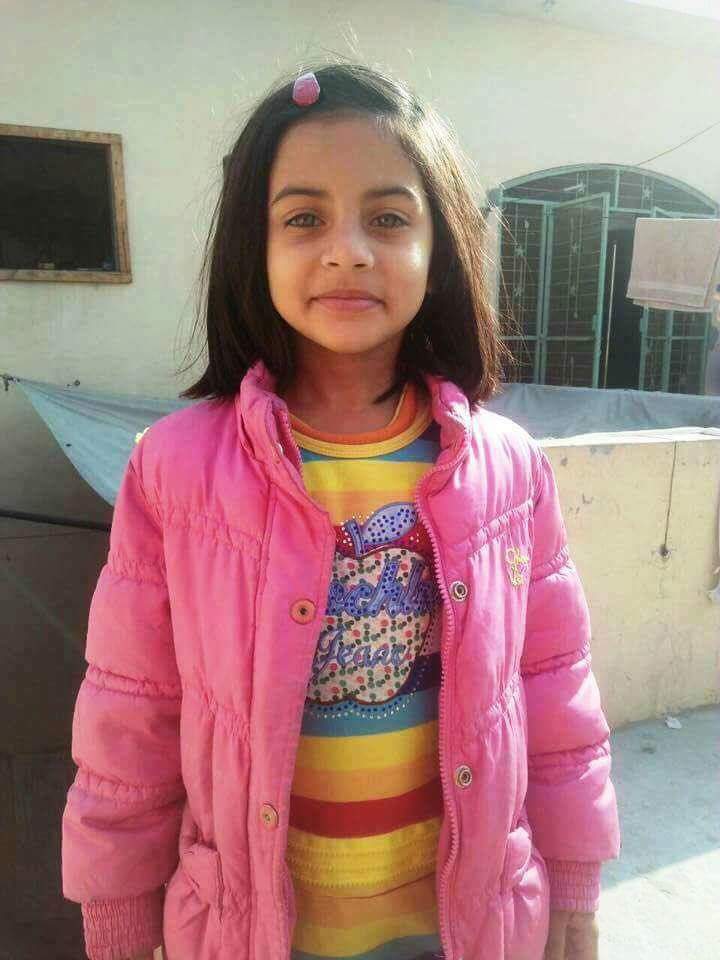 A seven year old  girl in Pakistan was found dead on Tuesday after she was kidnapped from Shehbaz Khan Road in Ghandra area and later raped. Her body was found five days after she went missing.

The body of Zainab was discovered discarded in a garbage pile in the Kasur region of Pakistan. Reports claim that she had been killed after being sexually abused multiple times. The story has prompted urgent calls for the government to do more to protect children.

The funeral of the minor girl was held in Kasur today and was observed by hundreds. Pakistan Awami Tehreek (PAT) Chief Tahirul Qadri was also in attendance and led the prayers. Offering prayers, Qadri offered condolences to the family of the victim. “I am here to stand up for their rights, she was going to learn, to receive education and they killed her and dumped her.”

No arrests have been made yet, but a suspect has been identified through CCTV footage and a sketch has been released by local police to find him.

The incident has caused outrage in Pakistan, with many taking to social media to condemn the act and to demand for justice.

They included, PTI leader Imran Khan, who tweeted: PTI Chief Imran Khan took to Twitter to condemn the incident saying “The condemnable and horrific rape and murder of little Zainab exposes once again how vulnerable our children are in our society. This is not the first time such horrific acts have happened. We have to act swiftly to punish the guilty and ensure that our children are better protected.”

Pakistani actress Mahira Khan also tweeted: “This will not stop till we don’t make examples out of these evil butchers! #JusticeForZainab

London duo jailed for laundering £25 million from sale of non-duty...