Batley and Spen MP Tracy Brabin has raised a spate of crimes in Birstall with a government Minister in a House of Commons debate.

Discussing the growing number of complaints around issues including burglaries, anti-social behaviour, drug dealing and violent crime, Ms Brabin accused the government of ‘leaving communities like mine out in the cold’ while demanding more police resources for West Yorkshire.

West Yorkshire alone has lost more than 1,000 police officers since 2010 and has had its budget cut by £113m. And the government’s recent police funding settlement will see areas like Batley and Spen lose out further still.

Now Ms Brabin says members of the public are losing faith in the police and is demanding more resources from the government to tackle rising crime amid increasingly complex investigations.

Batley and Spen MP Tracy Brabin said: “Many in Batley and Spen are rightfully angry and they feel abandoned – that their communities are no longer safe places to live.

“I’ve had residents contact me who are considering moving away from the communities they’ve been a part of all their lives because of what they see as the rising tide of crime.

“And, while I know West Yorkshire Police are working hard to tackle crime locally, we desperately need more police officers on our streets.

“And for this to happen we need a cast-iron guarantee for more police funding from the government, something they’ve so far refused to give.

“I will continue to fight for more policing resources for our communities who are sick and tired of being left out in the cold.”

Watch the video of the speech here: 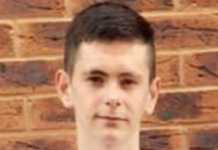 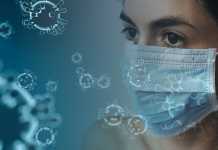 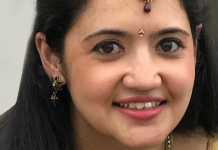