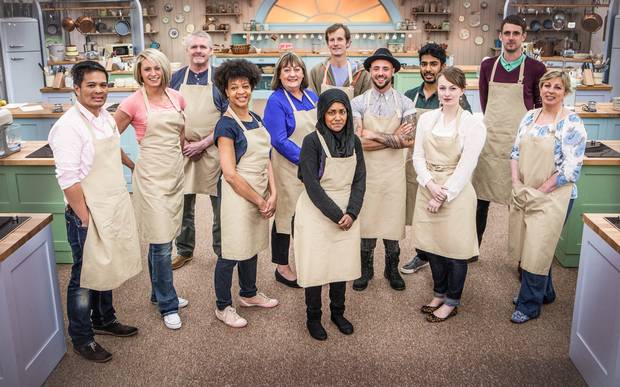 Two women from Bradford and Leeds have entered this year’s The British Bake Off competition.

The BBC has announced that 30-year-old woman Nadiya from Leeds and 49-year-old Sandy from Bradford will be among the 12 contestants that have entered.

Nadia’s family is originally from Bangladesh, and Nadiya was encouraged to bake by a school home economics teacher.

She was born in Luton but lives in Leeds with her husband where she is a full-time mother to three children.

She grew up wondering why her father only sold ice cream as a dessert in his restaurant, as deserts aren’t a major mealtime in Bangladesh, Nadiya is set to “have her own adventure” and make her family proud with her baking.

Child welfare officer in Bradford is also set to show off her baking skills. 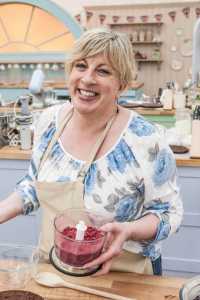 Sandy, 49, who lives and works near Bradford, says baking is her way of showing her close friends and family that she “cares about them”.

When Sandy isn’t working or baking,  she spends her time volunteering at a school, where she runs a cooking club teaching children from deprived backgrounds to bake on a small budget.

The hit culinary show returns to BBC1 on August 5 for a sixth series.

Returning to the show are judges Paul Hollywood and Mary Berry, and presenting duo Mel Giedroyc and Sue Perkins.

Other contestants include a former member of Buckingham Palace’s Coldstream Guards, a professional musician, a London firefighter, and a female bodybuilder. 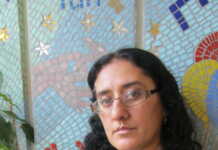 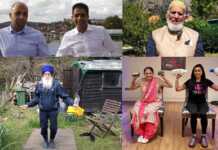 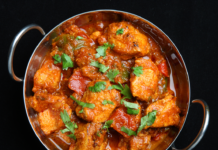