The star-studded evening was a brilliant blend of musical performances by Pritam, Benny Dayal and Raghav Sachar among others followed by the Grey Goose fashion show. The grand finale was the announcement of the Technical Award winners of the Videocon IIFA Awards 2013.

Commenting on the extravagant occasion of the Grey Goose IIFA Rocks night, Sabbas Joseph, Director, Wizcraft International Entertainment, said “IIFA aims to celebrate the very best of Indian Cinema, including the integral aspects of fashion and music that have always played a very important role in our films. At IIFA we aspire to ensure that recognition is awarded to those who deserve it, especially the technical talent that strives behind the scenes to make Indian Cinema the success that it is.”

Hosts for the night Boman Irani and Vir Das looked dapper while promoting their upcoming film, Santa Banta. Their brilliant camaraderie and comic timing was manifested in the easy, effortless delivery of well-executed jokes. They brought the evening alive as they interacted with some of Bollywood’s biggest stars on stage.

Of the 14 Awards, Anurag Basu’s Barfi!  garnered the highest number of awards in the technical category, a grand total of nine awards. 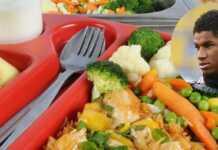 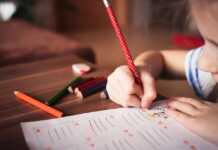 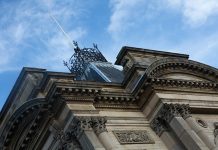 £735,000 allocated to extend facility to help adults with learning disabilities