Bollywood’s best couple Shah Rukh Khan and Kajol are back at it. The duo are currently shooting a song in Iceland for their upcoming film “Dilwale”. 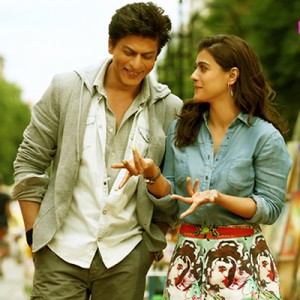 Shah Rukh Khan, has admitted to saying that the actress makes his songs “look like magic”.

SRK and Kajol are shooting for a song choreographed by Farah Khan and the trio is all set to recreate the magic and chemistry, which the duo shared on screen in their films.

SRK  took to Twitter where he said that Kajol adds that extra magic to all the songs they are in.

“‘Kaali kaali aankhen’ to ‘Tere naina’ and song we are shooting for ‘Dilwale’…my friend @KajolAtUN makes them look like magic and not just another song,” he tweeted.

Dilwale” which also stars Varun Dhawan and Kriti Sanon is all set to release on December 18. 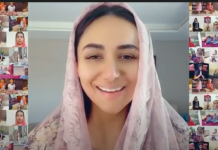 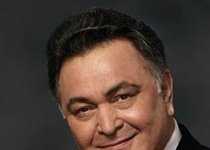