Police are increasingly concerned for the welfare of a Bradford woman who has not been seen since yesterday (Wednesday, October 23).

Seemberjeet Kaur, aged 35, from East Bowling, took a taxi from her home to Saltaire at about 10am yesterday and was dropped off in the Salts Mill area at around 10.30am. Her disappearance is out of character.

She is described as Asian, about 5ft 4in tall, of slim build, with straight black shoulder length hair which she usually wears down. She was wearing a beige coat, blue jeans and metallic brown ankle boots.

Officers are increasingly concerned for her welfare as she has been suffering from depression. It is unknown whether she has taken her medication, but she has not taken any personal property with her.

Anyone who has seen her or who has any information on her whereabouts is asked to contact Bradford District CID via the non-emergency number 101. 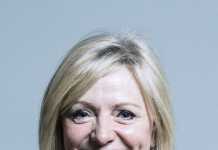 Kirklees leisure centres could be at risk of full closure 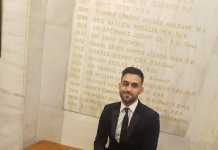 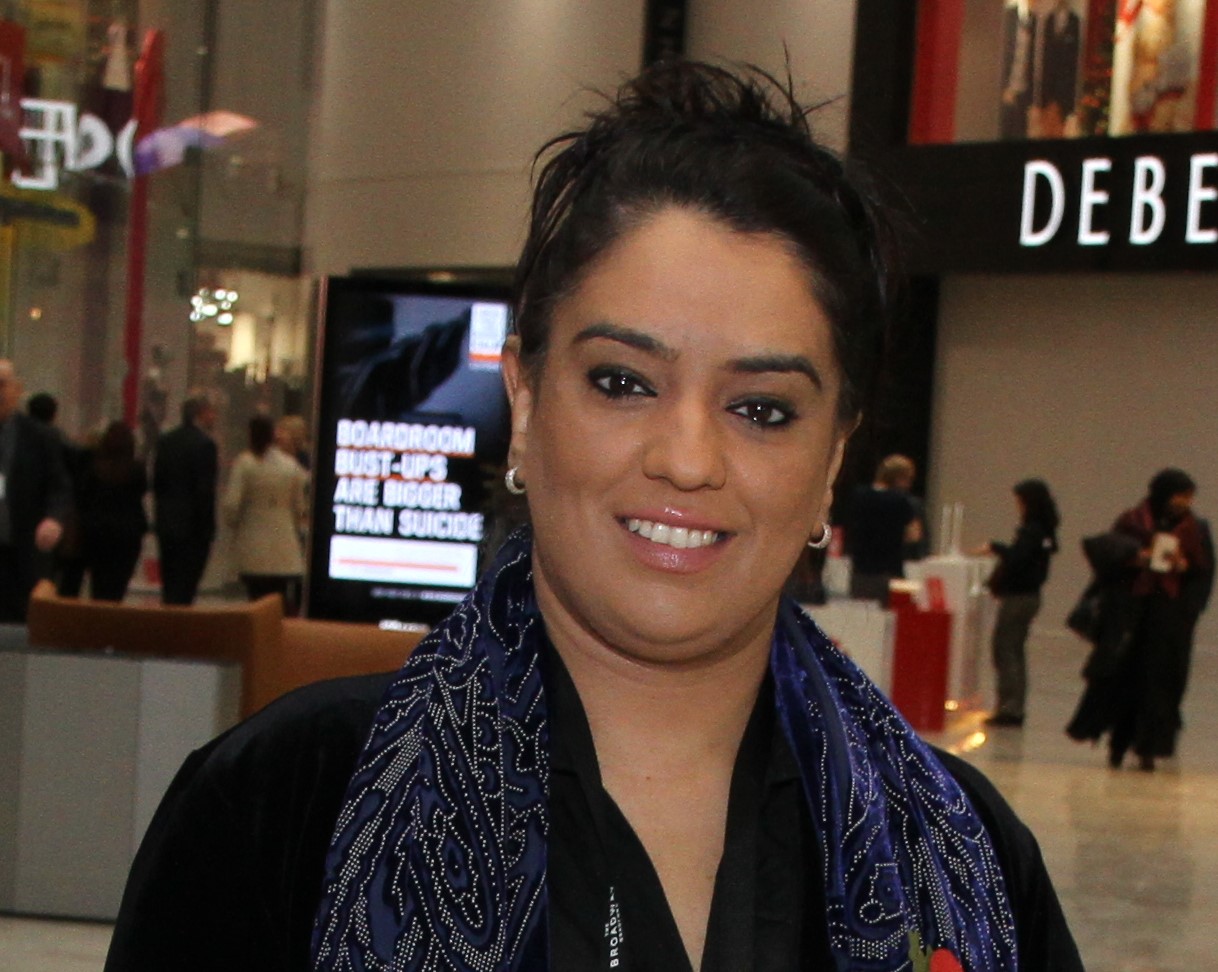